As stated in my previous post ("Part I"), I have consistently been outspoken when it comes to clearly identifying the Nazarene general superintendents as bishops.  I also indicated that there are others in our midsts who have given the title bishop to our district superintendents, and that I have opposed this view for three major reasons (as will be discussed, below).

In that first post, I set out to show the basis and foundation of the Nazarene superintendency/episcopacy.  There, I made clear that the superintendency within Wesleyan/Methodist denominations (including the Church of the Nazarene) constitutes the episcopal element of their government structures.  -  I will not rehearse that, here.  (That's what the first post was for!)

In this, second part, I will be turning my attention to the view that district superintendents ought to be identified as bishops, and the three major reasons that I have opposed this position, holding that the designation of bishop belongs to general superintendents.

The three major reasons for my opposition to identifying district superintendents as bishops are: 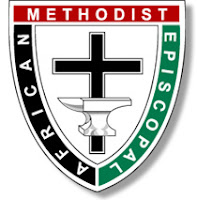 Here, I have argued that American Methodism, across the board, has identified general superintendents, not district superintendents, as bishops, and it would confuse matters in relationship with our Wesleyan/Methodist sisters and brothers if we began to do something so inconsistent as speaking of district superintendents as bishops.  -  (I have consistently been an active supporter for better relations within the Wesleyan/Methodist family.  By God's grace, I have played a significant role in the Church of the Nazarene joining the World Methodist Council, and I have ﻿actively sought the exploration of merger with The Wesleyan and Free Methodist churches, including the writing of General Assembly resolutions to that affect.  Plus, I'm a Nazarene pastoring a United Methodist Church!)  So, there is the ecumenical/fraternal relationship issue.

Related to that is the idea that identifying district superintendents as bishops would simply be inconsistent with how American Methodism has developed.
Again, I have not done the research on all of this, but . . .  -  At some point, early on, American Methodism developed the presiding elder as one who assisted the bishop in limited geographical areas.  Obviously, as the name implies, this person was an elder who "presided" over what were eventually identified as districts.  (Confessing, again, I don't know the details of this development in history).

Phineas Bresee, the principle founder of the Church of the Nazarene, served as a Methodist Episcopal presiding elder in both Iowa and California. 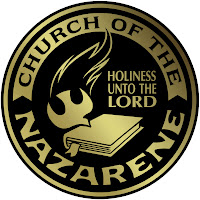 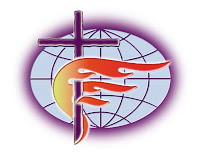 It would, I think complicate some aspects of relationships.  However, the truth is, as consistent as the government structure has been among American Methodist denominations, there is still quite a lot of inconsistencies.  Let me list a few:  The use of the term bishop, or general superintendent.  The use of the term district superintendent, or presiding elder.  In the case of The Wesleyan Church, the use of the term minster instead of elder.  Deacons: some have them, some don't; for some they are transitional, for others permanent.  The appointment or call system.  General, jurisdictional, conference, and district levels; some have all, some have combined levels, some have eliminated certain levels.  Terms for bishops: some are for life, some for 4-year terms.  For some, the g.s. is elected at the General level, for others, at a different level.  Some denominations operate as a global denomination, others operate more like a federation from different world areas.

All of that is to say, while there is a good bit of consistency within the American Methodist structure, there are already considerable differences in the development of each denomination.
Then, there is the consideration of global Methodism.  In the "mother church" of British Methodism, there is no episcopacy (at least not in terms of a superintendency).  They maintain a conference that elects a president.  If one were to look at the Methodist Church in Nigeria, however, one would see a very developed structure that would remind one of Anglicanism with its dioceses and synods, bishops, archbishops and prelate, etc.  Global Methodism has clearly developed its structures in various ways.  In fact, it has been truly stated that the episcopacy is not essential to Methodist structure, but rather, if there is an essential nature to a Methodist structure it would be some form of the connectional system (which, of course, underlies American Methodists, as well).

Great blog! Was raised in COTN, went to two Nazarene colleges (graduated from SNU) and a happy Episcopalian for the past 14 years.

Finally, this is music to my ears.

Thanks for wrestling with this!

So let me be the devil's advocate for just a minute. What are the possible objections that could be given for the CotN to officially define the superintendency as the episcopacy? What objections have been raised in response to past resolutions to using the title bishop as a synonym for (general) superintendent?

A resolution I would like to see pass is to require the GA to publish all committee reports including the rational for action taken on resolutions, whether accepting, amending, or rejecting.

If you wrote such a resolution, it would likely get voted down, and they wouldn't tell you why! :0)

My guess is that the committees vote and different people vote certain ways for various reasons, so it would be unlikely that they could give the rationale on many of the resolution votes.

I think that the quote in the article from "Called Unto Holiness" expresses some of the reasons that people might not like the episcopal or bishop terminology.

I think there are many people who are congregationalist among us. On my district, our district secretary would be the first to tell you, he favors the congregational side of our representative government.

There are those who would see the use of bishop language (at least) as being an attempt to grab more power or the church giving them more power. (That is why I had some hope for one sentence in the d.s. and g.s. section that use the episcopal language, without saying bishop, based upon the other Manual statements.)

I think some would be against it based solely on the idea that the UMC has bishops and we don't want to be like those liberal UMCers.

I think that some would be against it because they are used to refering to the g.s. and "general," and they really don't get why that is inapropriate.

I do think that you are right, though. It is important to try to determine why people would be against a resolution, so that we can try to address those issues in the rationale part of the resolution.

Honestly, I think cannot help but feel that we have far too many "layers" in the United Methodist Church: 1) Local Charge - 2) District - 3) Annual Conference - 4) Jurisdictional Conference - 5) General Conference.

I think it might make more sense to have no districts at all; but more and smaller Annual Conferences (with more bishops). The Jurisdictional Conference also seems rather unnecessary. I don't know how they elect bishops in the Central Conferences, but they don't have jurisdictions as far as I know.

This would leave us simply with deacons, presbyters, and bishops...

That's what I'm discovering first hand, while pastoring in the UMC.

Nazarenes have three primary levels of government: 1.) Local; 2.) District (which combines the UM distrit and conference); and 3.) General.

We do have zones (like UM clusters), but that is not a level of government. We also have regions, but there is no "regional assembly/conference," and no delegates, etc. It operates as an organized way to help promote evangelism and church growth (at least in the U.S.). In growing missions areas, it helps to organize the mission field.

So, I agree with you! 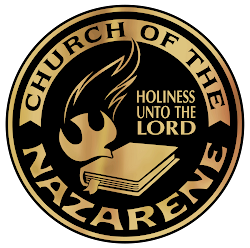 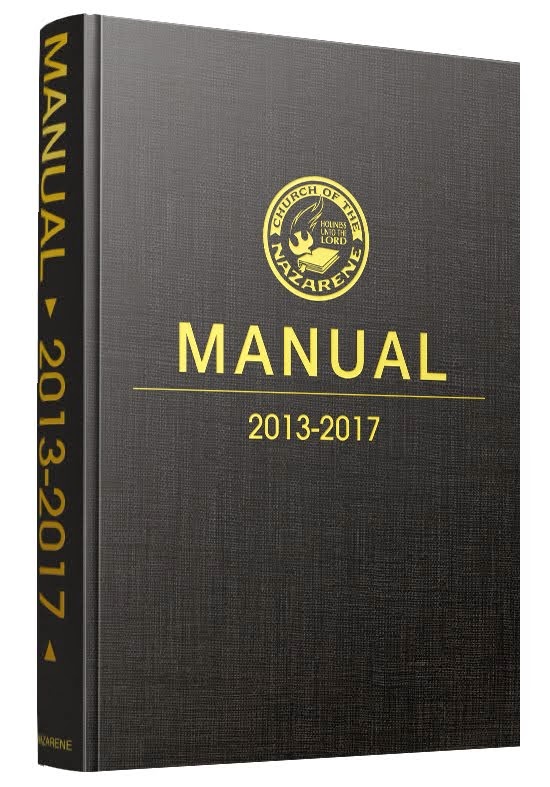